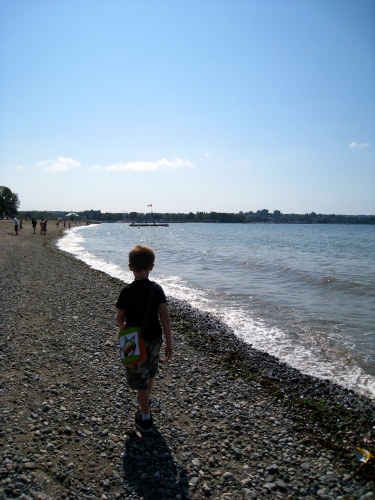 So, you’ve jumped into Twitter feet first and are making a big splash. Right? Though Twitter has only been with us since 2006 it has developed a culture that some find difficult to decode. This could be part of the reason there are so many Twitter Quitters. The retention rate for Twitter is around 40% in the first month for new users, compared to 70% for Facebook. Another reason could be that the newbies just aren’t following the most appropriate handful of Tweeters out of the hundreds of millions of Twits.

While Twitter does an adequate job of suggesting people for you to follow, what better way than to get a personal recommendation from somebody you already “know”? Maybe we could choose a specific day of the week and make up a catchy name for it, something with alliteration. Oh, wait it’s already been taken care of:

That was back in 2009 and the trend has only become stronger. A hashtag (#) was added and the space removed to become #followfriday and now it is mostly shortened to #FF to save on precious characters.

To use best practices for Follow Friday, try to do a logical grouping that gives people a reason to understand why these Twitter accounts are worthy of a follow: “PR Pros”, “Funny Friends”, “Moms with Moxie”, “Sports Stars”, “Nose for News” or “Charming Charities” (alliteration is NOT required, but it doesn’t hurt!).

If someone includes YOU in a Follow Friday tweet, it’s always nice to tweet back a thank you, since it is a form of compliment. If you get multiple #FF mentions, nicely done! You can do one tweet thanking your supporters all together.

See, it’s easy to be part of the “in” crowd. So make sure to give a shout out to people who fill your Twitter feed with goodness that is worth sharing. Along the way, you might pick up some shiny new people to follow and adore. It’s not hard, it’s already on your calendar!

View all posts by Julia

What should Julia read next?